For the Thorn Last Shot competition, competitors were allowed 5 minutes to sight at 100 yards and were then given 10 second to load and fire their last shot at Thorn Range.

The Scorers were aided by the Thorn Wind, which ensured a widespread fall of shot (including two competitors who shots landed on their sighter cards). The trophy went to E Haigh, with a shot 5.2mm from the centre. 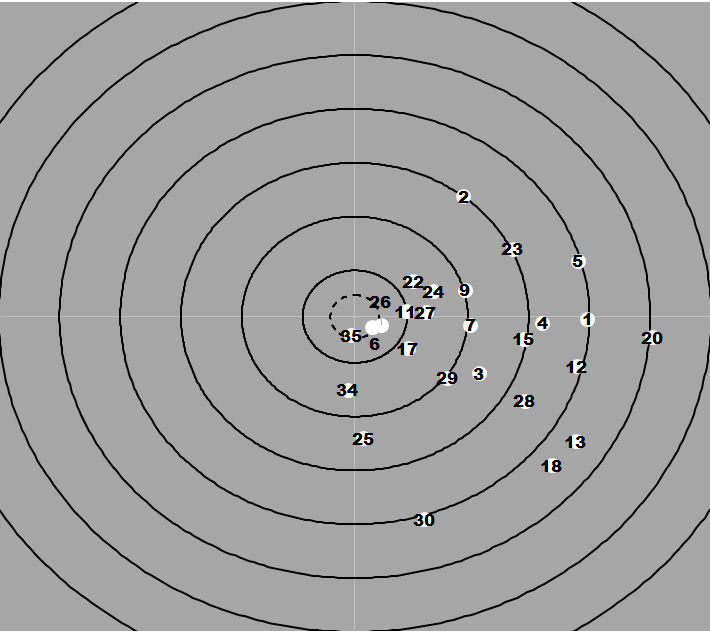 This entry was posted in Past Events. Bookmark the permalink.